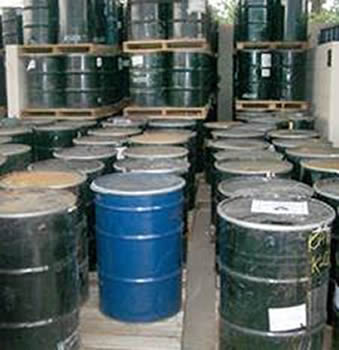 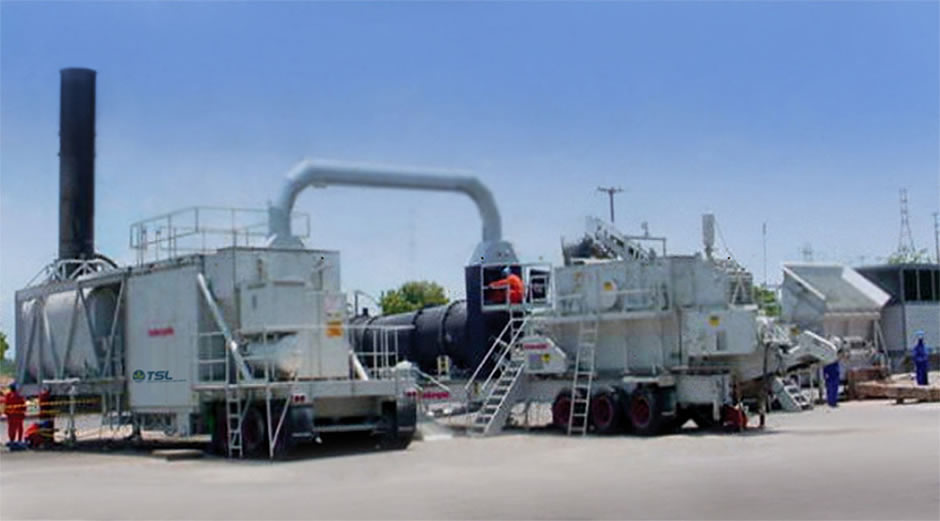 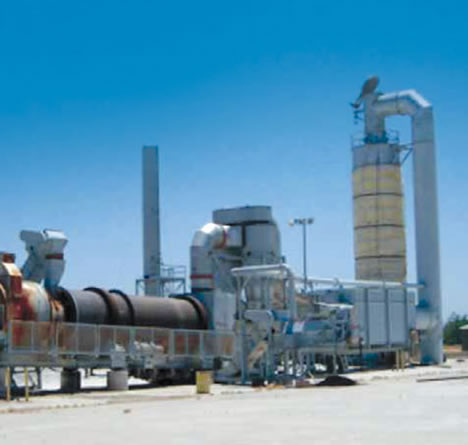 Mobile System: the equipment can be transported to the customer site, eliminating the costs and risks of accidents inherent in handling these materials in temporary storage and transportation and it is a fully automated system controlling the entire treatment process. 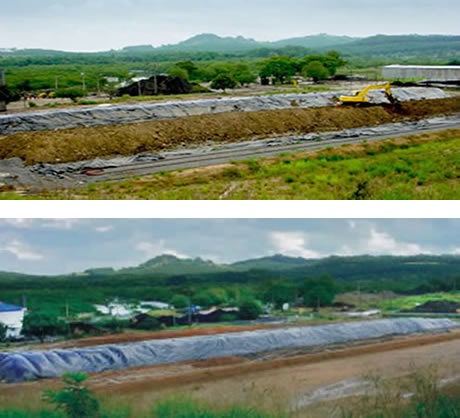